Welcome to a new revolution of the Web3 world! Presented to you by the creation from the minds of Vitalik Buterin: ETHEREUM.

Ethereum is a general-purpose blockchain built by ethereum.org, aiming toward a decentralized web that everyone can use. A decentral platform where you can access applications based on gaming, finance, music, art, and more without the worry of identity theft, fraud, cheating, and cybersecurity.

Having attended a Bitcoin conference in 2013, a young Vitalik thought, “Bitcoin is here, but what’s next for Web3?”

He understood the importance of Bitcoin and explored the many merits of Web3-based digitization. He came up with the white paper, i.e. the introductory paper for such a space on 27th November, and called it, e t h e r e u m.

🎉FUN FACT: Ethereum gets its name from the MCU! Aether, a reality stone is phonetically similar to Ether (the currency). Ethereum is an idea that came to reality. Coincidences? Well… I’ll let the thinking up to you 😉

The blockchain has had a long journey so far and has had about 3 attacks, 21 upgrades, and a rising stock value since its conception.

Founded by: Vitalik Buterin & 4 others 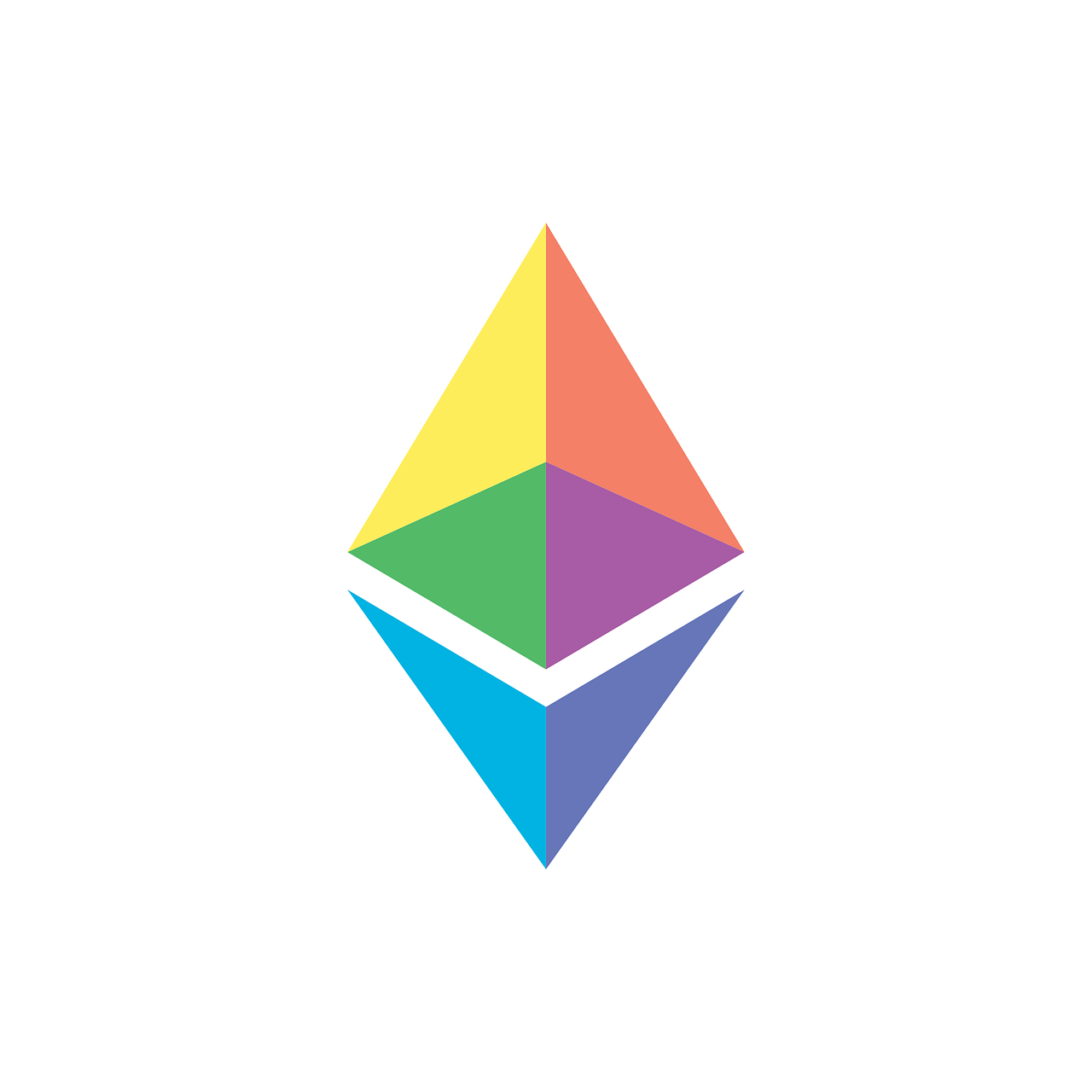 # Of Upgrades since release: 21

Attack #2 is the infamous DOS attack on September 2016

The platform allows developers to build decentralized apps, create smart contracts and run various other applications. Some of the prominent features of the blockchain are discussed below:

The EVM is short for Ethereum’s Virtual Machine. A virtual machine where all codes and programs are processed. A VM for Ethereum, by Ethereum.

What’s special about the EVM? It s the processing unit of the Ethereum network.

Apart from processing codes and programs on the blockchain, it also handles the deployment and maintenance of Smart Contracts.

Smart Contracts are pieces of code that self-execute upon meeting some criteria on the EVM. These contracts ensure that transactions in DeFi (Decentralized Finance) occur smoothly. It also monitors the transactions that occur between accounts as per the contract.

DApps/Decentralized applications have various use cases in finance, community platforms, gaming, learning, and more. With DApps, one can claim ownership of their information and personal details.

Ethereum, since the Frontier release in 2015, has had many challenges, changes, and upgrades.

But, a significant change that Ethereum decided was a shift to the Proof-of-Stake protocol. This ultimately made the platform more secure, sustainable, and scalable.

Ethereum 2.0 aims to achieve completion in 3 parts: Beacon Chain, The Merge, and Sharding. So far, the Beacon Chain went live on December 1st, 2020, and the Merge between the PoW network and the PoS network took place on September 2022.

After the Merge, the entire network runs on the PoS consensus. Having Ethereum run on PoS makes the blockchain network more secure and sustainable.

Sharding deals with the scalability of Ethereum. The last phase, the Sharding has an ETA of 2023-24. Sharding is a process where the entire Ethereum Mainnet Chain will break into 64 Shard Chains. By increasing the number of chains, nodes, and validators can process transactions faster.

The brainchild of Vitalik Buterin, Ethereum was introduced to the world on 27th November 2013. The blockchain went live on 30th July 2015 and is known as Frontier Release.

With an ETA of late 2023, the next upgrade will be the Shanghai Upgrade. Ethereum has 5 features: Smart Contracts, the EVM, Solidity, DApps & DAOs.

While Smart Contracts are self-executing code lines, they secure DeFi-based transactions between parties in the decentral web space. Solidity is responsible for creating Smart Contracts in Ethereum. The program runs on the EVM, Ethereums’ virtual machine.

Finally, DAOs are decentralized autonomous organizations that overlook the creation and maintenance of DApps, Smart Contracts, and transactions occurring within the Ethereum ecosystem.

Ethereum 2.0 is the milestone Ethereum has set for itself. The evolution comes in 3 parts, the Beacon Chain introducing the POS protocol, The Merge of the PoW and PoS chains, and finally, Sharding that increases the scalability.

Catch up on the Sharding process that’s going to occur soon! New to blockchain? Check out our blogs to have a clear, concise understanding of the subject!